“Failure is an event, not a person.” Said the great Zig Ziglar.

I recently posted my weight loss on social media. I had set a goal to lose 10 pounds in a one-week time frame. From March 13th to March 20th. I reported that I “FAILED” to achieve my goal, weighing in at only 301.6 pounds. The pounds I did lose was a great achievement, but I “failed” to achieve my very obtainable goal none-the-less.

Just a simple post to update those who follow me on IG and FB with the intent of being transparent on my journey to reach my goal of 244lbs.

What was unexpected was the reaction to the word, “failure”.

Apparently, the word “failure” is a negative word to most? Let’s see what Webster defines failure as?

1a: omission of occurrence or performancespecifically : a failing to perform a duty or expected action

Ok, I guess I see why people could see this a negative word? However, I do NOT follow the same doctrine.

I see failure as an event. As a matter of fact. Not positive or negative. As word used to describe a result.

I failed to achieve my goal. Simple.

Now I will admit that I do use my failures as a tool to motivate myself. For instance, because I “failed” to reach my weight loss goal, I have committed to lose more weight and not cheat on my diet or miss opportunities to exercise.

I’m pretty sure I have always viewed failure as motivation. It likely comes from years of both primary and university sports participation. My High School and University Coaches instilled the idea of getting back up. To put in more work. To overcome defeat (failure).

Failure has always been viewed as a challenge. I matter of fact, that is an obstacle to overcome.

I do not know how people who have not competed at high levels view the world? Maybe that is why we have a difference relating to the semantics of the word failure?

No matter how you view the word failure, just know that when you hear me say it, it means a more positive “challenging” definition than what it may mean to you. 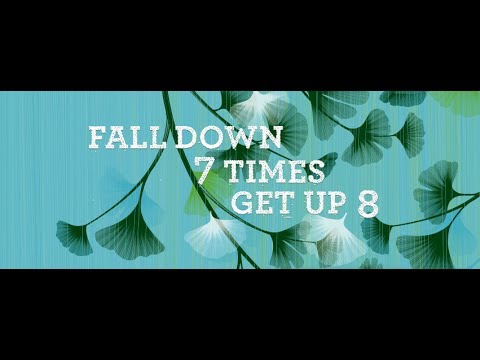